Skip to content
OUR MISSION
To improve people’s lives.

By providing technologies that help put people and satellites in space, and protecting the armed service men and women around the world as they protect our freedoms at home, Ensign-Bickford Aerospace & Defense Company (EBAD) continuously seeks to improve the lives of people. 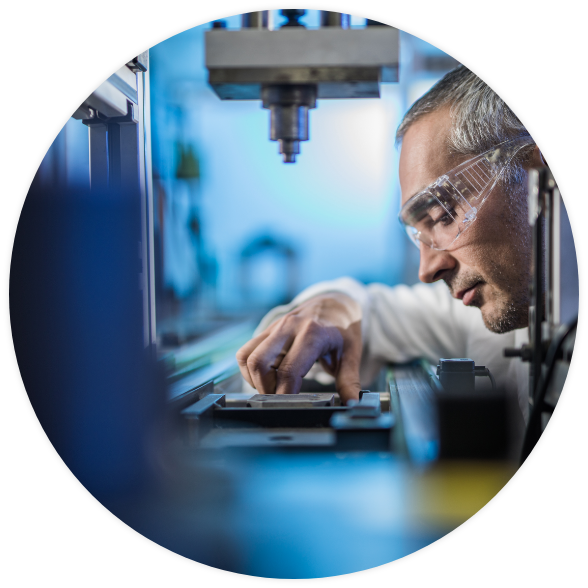 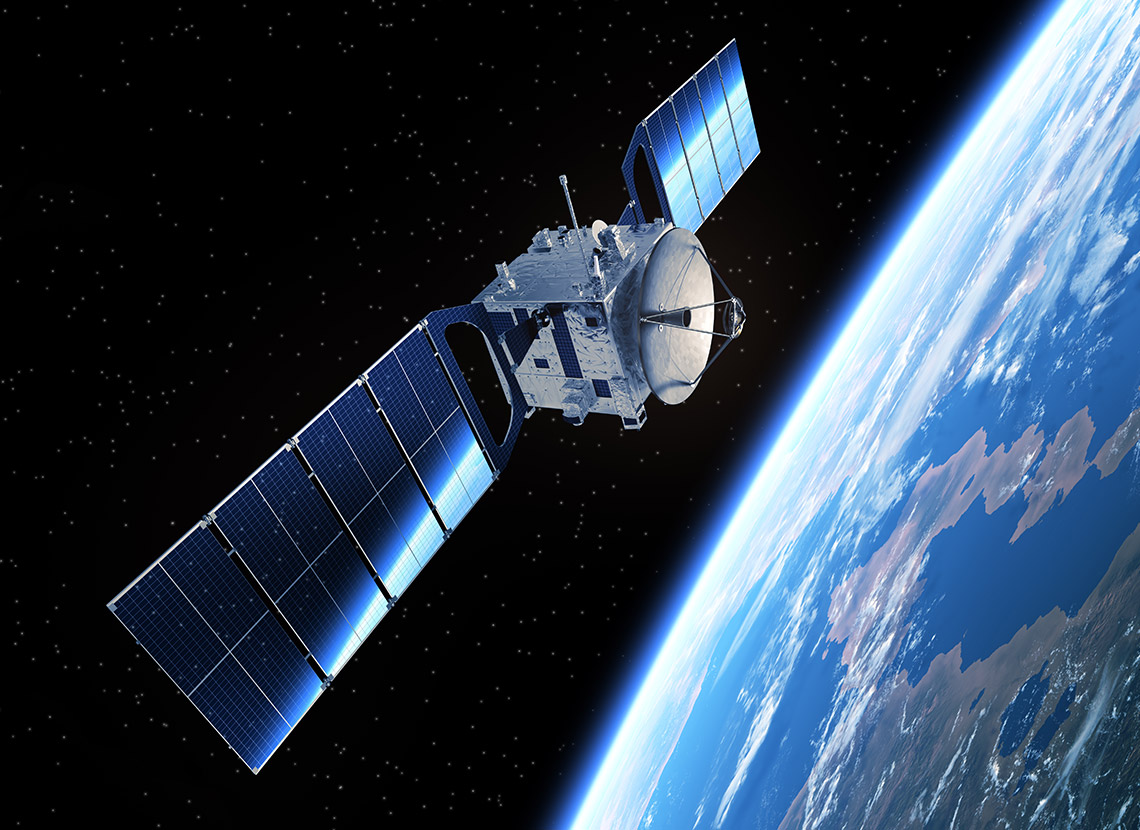 EBAD’s satellite HDRM’s have the broadest use in the US and European space market, having been used on over 500 platforms to date. EBAD has designed, qualified and delivered more HRDMs for spaceflight applications than anyone else in the world. The need for precise explosive solutions is essential to the success of every mission. That is why since 1836, EBAD has been the technology innovator and industry leader in Military Demolition, Breaching and Explosive Ordnance Disposal (EOD) products. EBAD is the industry leader for highly reliable precision ordnance solutions. For nearly 60 years, our products have directly contributed to thousands of successful missions on Strategic Missile, Missile Defense, and Tactical Missile platforms.

Disclaimer: This video was shot in 2016, and while many of the names and faces may have changed, EBAD’s history and story lives on. News & Events
Separation Anxiety
From the next room, through a thick granite wall, comes a chug-a-chuga- chug-a, like an old steam train closing in. Rounding the corner, I see the source of the racket: a table, shaking. The long, metal slab jerks quickly back and forth.
Learn More
EBAD Wins Top Workplace
We are excited to announce that we have been recognized as a Top Workplace by the Hartford Courant! This award is based on the feedback from our employees and we want to thank you for your hard work, dedication, and commitment to EBAD!
Learn More
EBAD Awarded APOBS Contract
The initial delivery order contract for $21.5 Million is for the first year’s APOBS deliveries, with follow-on options for up to $320 Million.  The systems will be manufactured at EBAD’s Graham, KY facility.
Learn More
EBAD Receives Rigel Award
Ensign-Bickford Aerospace & Defense (EBAD) was presented with the prestigious Rigel Award on Tuesday, April 9th from Lockheed Martin and NASA Orion Spacecraft Program at the 35th Space Symposium in Colorado Springs.
Learn More
Ensign-Bickford Aerospace & Defense to Participate in International Breacher’s Symposium 2018
From October 21-25, 2018, Ensign-Bickford Aerospace & Defense Company will be participating in the 18th Annual International Breacher’s Symposium at the Landers Center in Southhaven, Mississippi, near Memphis, TN.
Learn More
EBAD and NEA® Electronics Inc. to Exhibit at Small Satellite Conference
From August 4-9, 2018, EBAD and NEA® Electronics Inc. will be exhibiting at the Small Satellite Conference in Logan, Utah. We welcome you to visit at Booth #52.
Learn More
Ensign-Bickford Aerospace & Defense Company (EBAD) to Exhibit at Eurosatory 2018
Join EBAD for Eurosatory 2018 in Paris, France. From June 11-15, 2018, stop by our booth, #D451, Hall 5, in the USA Pavilion, to learn about our missile systems, pre-made breaching charges, obstacle breaching systems and more.
Learn More
EBAD to Exhibit at the Army Engineer Association (AEA) Industry Exhibition
From April 16-20, 2018, EBAD will be at the Army Engineer Association (AEA) Conference in Fort Leonard Wood, MO. We welcome you to visit EBAD at Booth #8.
Learn More
Ensign-Bickford Industries, Inc. Acquires Avior Control Technologies, Inc.
Ensign-Bickford Industries, Inc. (EBI) today announced it has successfully closed on its acquisition of Avior Control Technologies, Inc., headquartered in Longmont, Colorado.
Learn More
Congresswoman Esty Visits EBAD
On Monday, March 5, 2018, Congresswoman Elizabeth Esty toured Ensign-Bickford's facility to learn more about our company's developments, including 3D printing and prototyping capabilities in our newly created innovation lab.
Learn More
NASA Invites Media to Visit Connecticut Companies Supporting Deep Space Exploration Systems
Two Connecticut suppliers designing, manufacturing and testing flight hardware for NASA’s Orion spacecraft and Space Launch System (SLS) rocket in support of human missions beyond the Moon will open their facilities to media Tuesday, Oct. 31.
Learn More
Ensign-Bickford Industries, Inc. Acquires TiNi Aerospace Inc.
Ensign‐Bickford Industries, Inc. (EBI) today announced it acquired TiNi Aerospace Inc.
Learn More
EBAD and NEA® Electronics to Exhibit at ESMATS 2017
EBAD and our subsidiary, NEA Electronics, Inc., are exhibiting at ESMATS 2017, presented by Airbus Defence & Space and the ESA - European Space Agency
Learn More

From the next room, through a thick granite wall, comes a chug-a-chuga- chug-a, like an old steam train closing in. Rounding the corner, I see the source of the racket: a table, shaking. The long, metal slab jerks quickly back and forth. On it, in two neat rows, are a half-dozen rectangular prisms packed with sensors measuring pressure and motion. Each one holds a titanium-alloy bolt the size of a grown man’s forearm and weighing about 10 pounds. As the elaborate assemblage might hint, these bolts are special.

Eventually, this remarkable hardware will go to space. The bolts, or ones like them, will hold together sections of the Orion spacecraft, a new vehicle that, sometime in the next decade, will carry humans out of low-Earth orbit for the first time since 1972—initially to the moon and later on trips to Mars. But before that, the fasteners must survive a mock version of their journey. Only worse.

Any cookies that may not be particularly necessary for the website to function and is used specifically to collect user personal data via analytics, ads, other embedded contents are termed as non-necessary cookies. It is mandatory to procure user consent prior to running these cookies on your website.